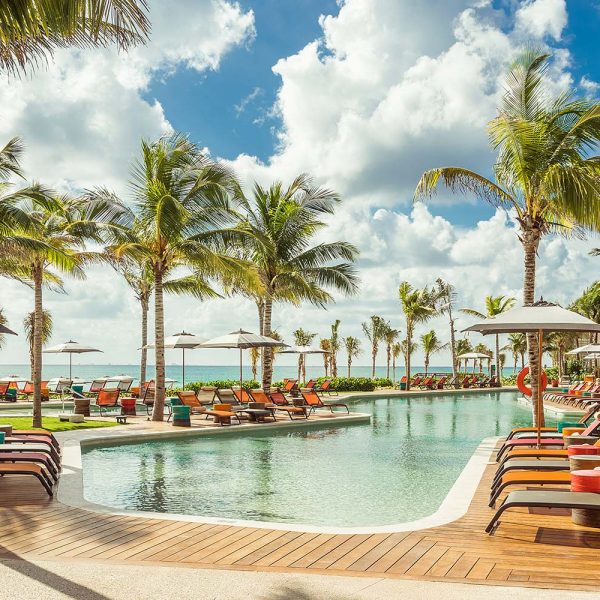 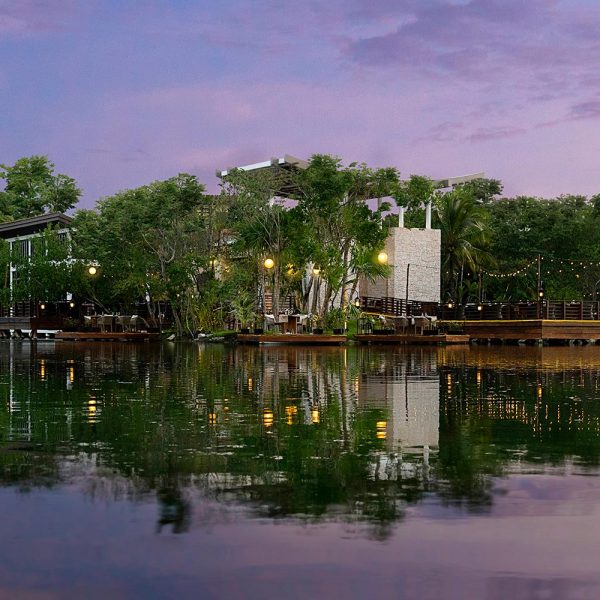 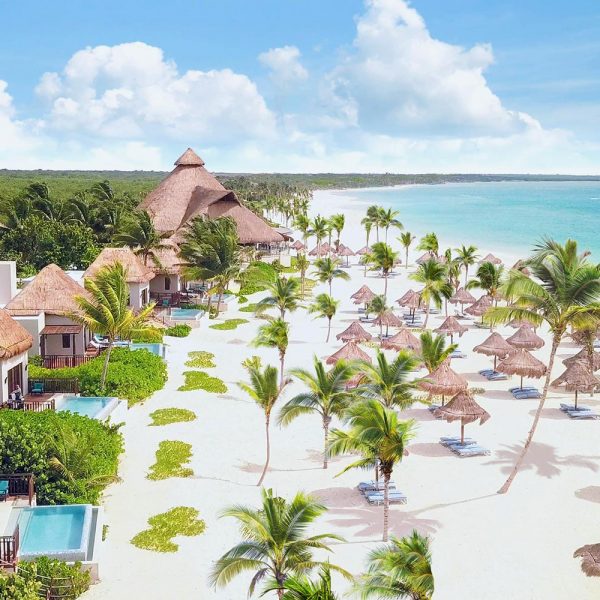 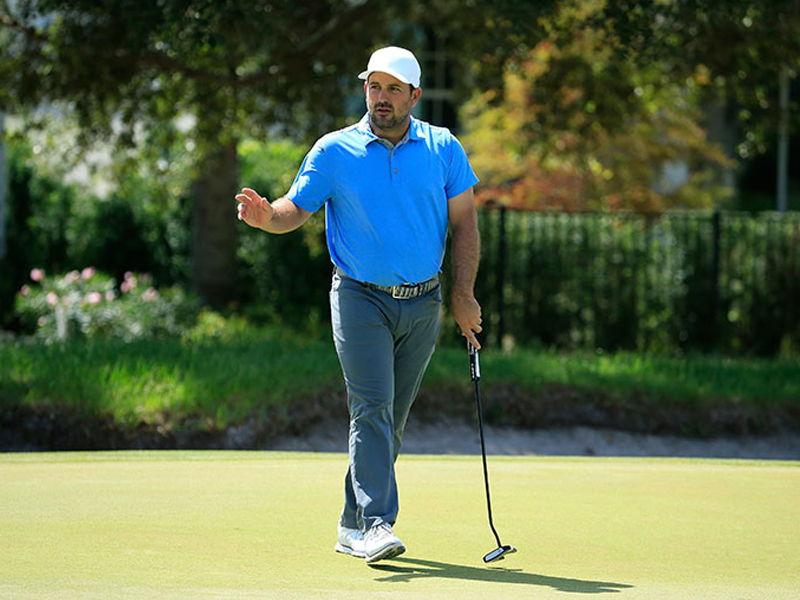 Mexico’s Roberto Diaz became the fourth Mexican player to gain exempt status and earn playing privileges on the PGA TOUR for the 2018-2019 season upon the conclusion of the Web.com Tour Championship Sunday. The number sets a record for the most Mexicans to be members of the PGA TOUR in a single season.

Diaz, who tied for 17th on Sunday at the Web.com Tour Championship, earned his TOUR card by finishing among the top 25 on the Web.com Tour Finals money list. He concluded the series of four tournaments in 14th position on the earnings list on the strength of three top-25 finishes.

The Veracruz native joins Abraham Ancer, Jose de Jesus Rodriguez and Carlos Ortiz as the PGA TOUR players who will represent Mexico next season. All four will play in the Mayakoba Golf Classic, scheduled for November 5-11 in the Cancun-Riviera Maya region.

“We are so proud of Roberto’s accomplishment over the past month and happy for a person who has been a wonderful ambassador for golf in Mexico and the Mayakoba Golf Classic,” Tournament Director Joe Mazzeo said. “The fact that there are four Mexican players with membership on the PGA TOUR, all competing in our tournament, is one of many storylines as we approach what promises to be another entertaining week at the Mayakoba Golf Classic.”

By the middle of August, Ancer, Rodriguez and Ortiz had earned status on the PGA TOUR. Ancer did so by finishing among the top 125 on the FedExCup standings. He finished 60th in the final standings after qualifying for the first three FedExCup playoff events. Both Rodriguez and Ortiz gained status by being among the top 25 on the Web.Com Tour’s yearlong money list by season’s end on that circuit.

The Mayakoba Golf Classic will once again award three special exemptions for Mexican professionals, assuring tremendous representation of Mexico at this year’s event, as is tradition. Oscar Fraustro, of Chihuahua wrapped up the first special invitation by virtue of his position as the highest ranked Mexican in the Official World Golf Ranking, not otherwise already exempt. The additional two players will be announced in October, following a qualifying tournament exclusively for Mexican players and a committee vote by tournament sponsors and organizers.

Spectators will enjoy three key pillars within the 2018 Mayakoba Golf Classic: #GOLFisGiving #GOLFisFamily and #GOLFisGourmet. This year, the culinary activities will be sponsored and presented by Tequila Patron. Participants will enjoy of a great variety of culinary experiences highlighting the great Mexican culture, food and tequila.

Since its inception in 2007, the tournament has contributed more than $2.5 million to a variety of charities and philanthropic causes, positively impacting the communities of Cancun and Playa del Carmen.

The Mayakoba Golf Classic is committed to growing the game of golf and continuing the development of the sport. During tournament week, there will be activities for the whole family to enjoy and learn about golf.